Today, I want to introduce to you one of my favorite children’s authors. I’ve known her virtually for several years now. Her name is Darlene Foster and she’s written a series of books on a girl named Amanda in the Amanda Travels series.

Darlene, please tell us about you and your inspiration for this book as well as the series…

Why I Wrote Amanda in Holland: Missing in Action

My interest in the country of Holland began when a teacher read us a book called, Hans Brinker or the Silver Skates, by Mary Mapes Dodge, which I loved. The book, written in 1865, by an author who had never been to Holland herself but heard stories about it from her Dutch neighbours.

Over the years I read other books that took place in Holland, many of them about the war years. Two of my aunts married men who immigrated to Canada from Holland and shared interesting stories about growing up in the war-torn Netherlands. Then, as a teenager, I read Anne Frank: The Diary of a Young Girl, which had a profound effect on me. I vowed to one day visit the place where she hid with her family and wrote in her diary.

Tulips are my favourite flower and I dreamt of seeing them growing in the fields of Holland. A few years ago my dream came true when my husband and I visited Holland. While there, I kept saying how much Amanda would love it there. I made sure to spend time at Anne Frank’s House and was brought to tears.

It didn’t take much convincing for me to place my next Amanda adventure in the land of tulips, wooden shoes and windmills. I wanted to tie in some history of Holland during World War II and have Amanda visit Anne Frank’s House and reflect on the serious effects of racial discrimination.

Along with an abandoned puppy and a mystery concerning stolen tulip bulbs, Amanda looks for clues as to what happened to her great-uncle who was reported missing in action while serving in Holland during World War II and makes a startling discovery.

I hope that children reading the story will become interested in this amazing country and want to visit it one day. I also hope they learn more about the effects of war and strive for world-wide peace and acceptance in this crazy world we live in.

As Otto Frank, Anne’s father said, “We cannot change what happened anymore. The only thing we can do is to learn from the past and to realize what discrimination and persecution of innocent people means, I believe that’s it’s everyone’s responsibility to fight prejudice.”

If my books create interest in other countries and cultures, encourage travel and cause readers to think as well as be entertained, I´ve done my job as a writer.

Darlene Foster is a Canadian author of the popular Amanda Travels series featuring a spunky twelve-year-old who loves to travel to unique places where she encounters mystery and adventure while learning about another culture. Readers of all ages enjoy travelling with Amanda as she unravels one mystery after another in countries such as the United Arab Emirates, Spain, England, Germany, Holland and her own country, Canada. Darlene’s short stories have won prizes and a number of them have been published in anthologies. She has also written a bi-lingual book for English/Spanish readers.

Darlene grew up on a ranch near Medicine Hat, Alberta, where her love of reading inspired her to travel the world and write stories. Over the years she held interesting jobs such as an employment counsellor, ESL teacher, recruiter and retail manager, and wrote whenever she had a few spare minutes. She is now retired and has a home in Spain where she writes full time. When not travelling, meeting interesting people and collecting ideas for her books, she likes to spend time with her husband and entertaining dog, Dot.

Her books include: Amanda in Arabia: The Perfume Flask, Amanda in Spain: The Girl in The Painting, Amanda in England: The Missing Novel, Amanda in Alberta: The Writing on the Stone, Amanda on The Danube: The Sounds of Music, Amanda in New Mexico: Ghosts in the Wind, and Amanda in Holland: Missing in Action. Amanda in Malta: The Sleeping Lady will be released in the spring of 2021.

Thank you, Darlene, for sharing your latest book in the Amanda Travels series. She’s quite an amazing girl, Amanda, in all the places she has traveled and the mysteries she has unraveled.

And thank you, my loyal blog readers. I hope you enjoyed meeting Darlene, the author, and Amanda, the character.

As always–likes, comments, and shares are appreciated.

69 thoughts on “Amanda in Holland: Missing in Action, Children’s Book”

Thank you for following my blog! I encourage your interaction on my posts. Cancel reply

This site uses Akismet to reduce spam. Learn how your comment data is processed. 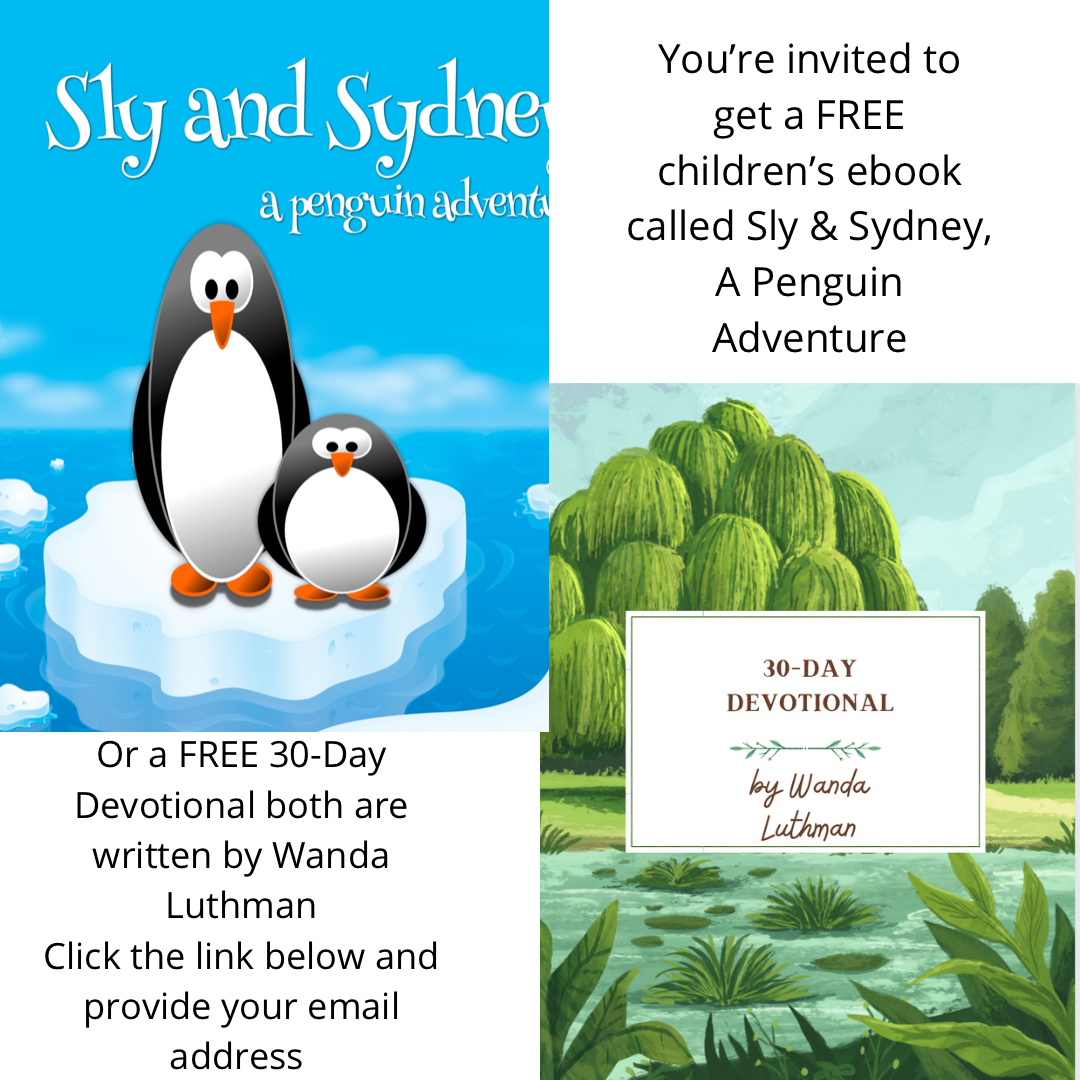 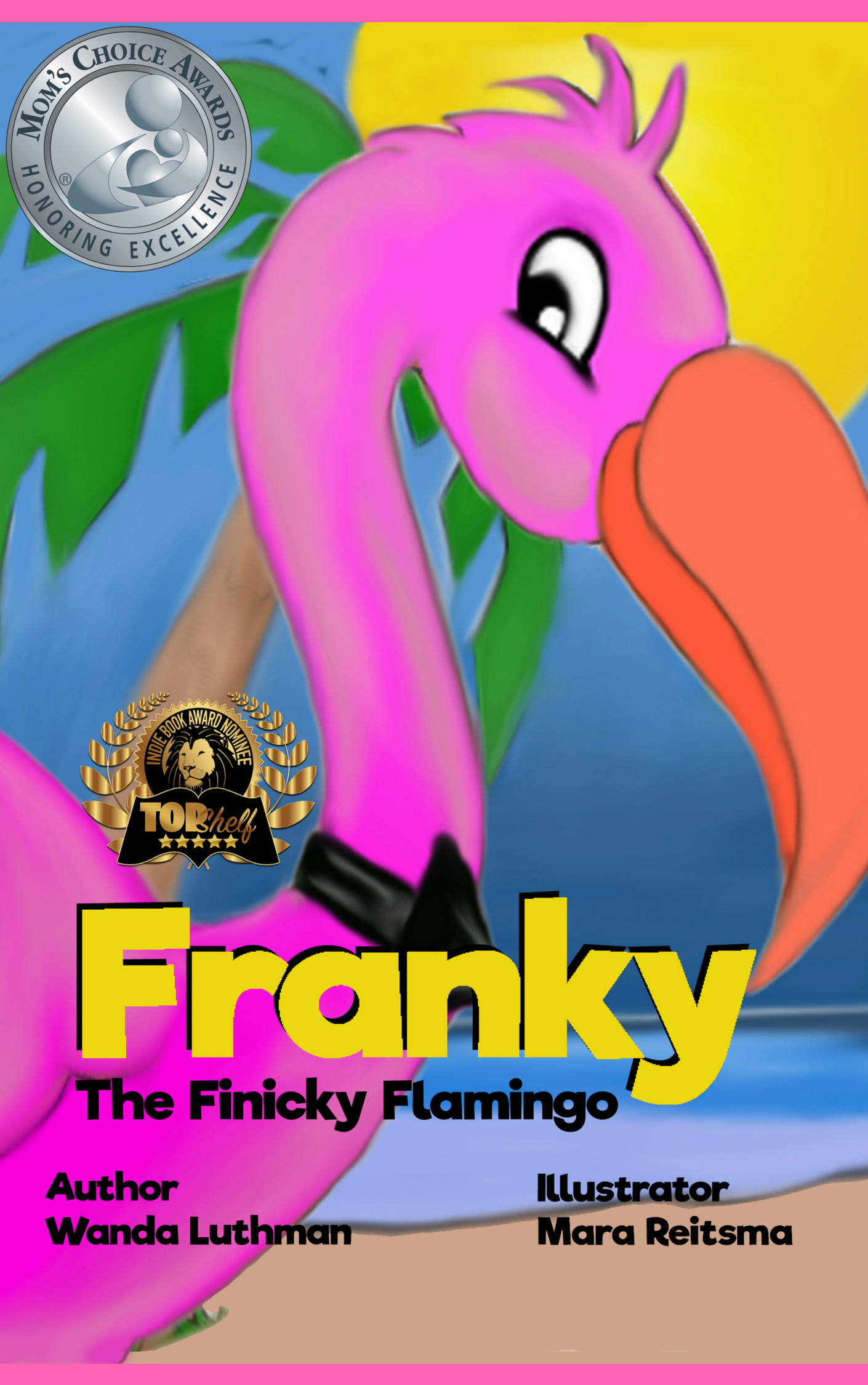 Buy Now! A #1 Best-Seller on Amazon