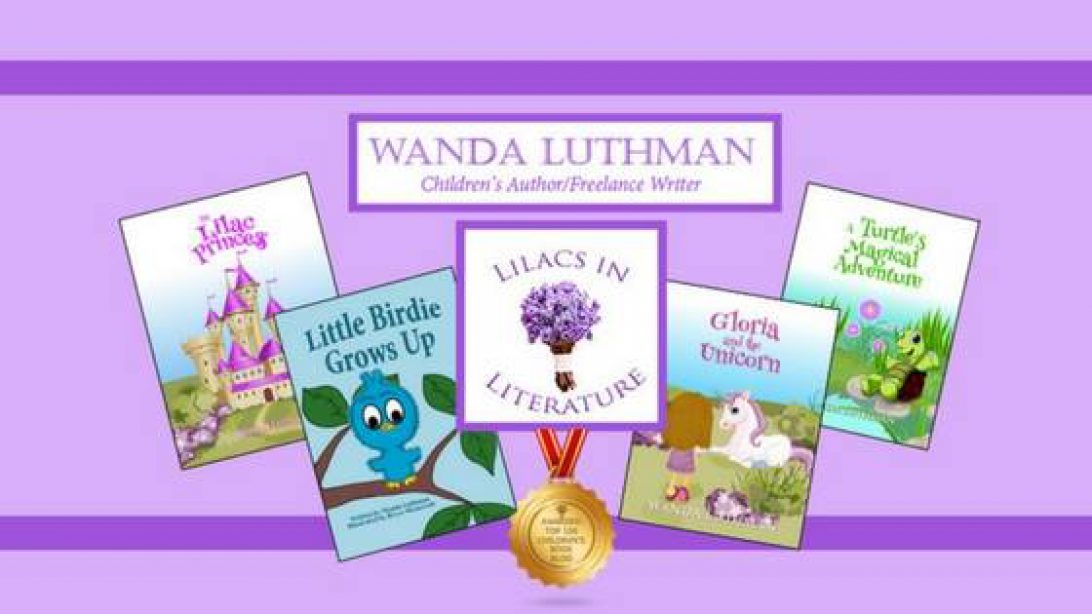 I’m super excited to bring you this children’s book by J. A. Jones. I read it and absolutely love the inspirational message contained inside. Here’s the Press Release to tell you more about it….

A Lighthouse Magically Comes to Life

NEW YORK, NY – Imagine this: if a lighthouse magically came to life, how would it react? Legend of the Lighthouse by J.A. Jones explores this question in his inspirational story about a magical lighthouse that shows us we are all special in our own way.

The story begins with a swift fight between a Pirate King and a sea serpent; following the Pirate King’s battle victory, his luck continues, and he finds glorious treasure. The Pirate King buries the treasure on the Island of Forever which appears every twenty years.

As time passes, the Pirate King grows old in age and forgets where he hid his treasure. One afternoon, a soaring seagull discovers the misplaced treasure and magically transforms the Lighthouse into a living being. When the lighthouse comes to life he is afraid and confused, but with the guidance of the seagull he learns that we are all uniquely special in this world.

The lighthouse’s ability to come to terms with his new identity aligns with Jones’s beliefs about self-acceptance: “I believe how we deal with extreme situations can show us who we truly are, and we are only limited by our imagination,” he reflects.

Full of adventure, pirate kings, sea creature, treasure and a powerful inspirational message, Legend of the Lighthouse is a timeless read that will allow readers to teleport to a magical world whenever they wish.

Legend of the Lighthouse, published by Austin Macauley, was released on May 31st 2019.

Price: $9.95 ISBN:9781641825634. It is available in Amazon, Barnes & Noble as well as other bookstores around the country. Review copies are available upon request. For more information, please visit: www.austinmacauley.com/us.

About J.A. Jones: At an adolescent age, J. A. Jones began writing short scripts to entertain his family. He realized he had a gift for storytelling. Soon after the tragic loss of his mother at an early age, he isolated himself from friends and family for long periods. He escaped into the worlds of Tolkien and C. S. Lewis, evolving a love for fantasy which in turn helped him develop his unique imagination. After jobs such as high-rise window washer, hotel manager, and bodyguard, J. A. Jones decided to pursue a Bachelor of Arts degree in English and fulfill a dream of becoming a published author.

2 thoughts on “The Legend of the Lighthouse”

Thank you for following my blog! I encourage your interaction on my posts. Cancel reply

This site uses Akismet to reduce spam. Learn how your comment data is processed.

Exclusive FREE Ebook just for signing up for my newsletter

Buy Now! A #1 Best-Seller on Amazon